AMSA is the sole moving association to represent the concerns and interests of its moving & storage company members Capitol Hill. Through its tireless efforts, AMSA has been able to work with lawmakers to enact policy change for the protection and betterment of the moving industry. The AMSA Government Affairs Department drafts policy papers to summarize and communicate its major positions, schedules an annual meeting between industry leaders and legislators at the Nation’s Capital, and communicates key legislative alerts to its members. So what are some of the hot button issues at the moment? Here we’ll go over a couple of the biggest issues you should be aware of:

In 2013, FMCSA enacted new rules to regulate the amount of time that truckers could drive in a given week. The new regulations capped a driver’s limit to 70 hours of driving time per week, with a mandatory 34-hour rest period in order to restart the week. This “restart” mandated that the driver get two consecutive nights of rest, sleeping between the hours of 1 a.m. and 5 a.m. These new laws were aimed at reducing the number of fatigued drivers on the road and preventing some of the 75 deaths a week resulting from big-rig crashes.

The bill was temporarily suspended in under the 2015 Omnibus Appropriations Bill, restoring hours of service to the original 34-hour restart rule in effect prior to 2013 (without the 1 a.m. to 5 a.m. rest provision). AMSA pushed lawmakers to permanently reinstate these 2013 rules when it gathered for Moving Day on Capitol Hill earlier this year. In May of 2016, the U.S. House Appropriations Committee released the 2017 DOT funding budget, which included a full repeal of the 2013 restart rule, making the reinstatement of the pre-2013 HOS rules permanent. This means truck drivers can take their 34-hour restart whenever they choose to and as often as they’d like. For more information on compliance with the 34-hour rule, check out this information from Foley.

Keep Up with the ProMover Podcast

For more information on the latest lobbying efforts by AMSA, be sure to check out the ProMover podcast here. This episode features an interview with two members of the AMSA Government Affairs team who serve as liaisons between AMSA and representatives on Capitol Hill, ensuring that moving companies’ interests are served by Congress and new legislation. 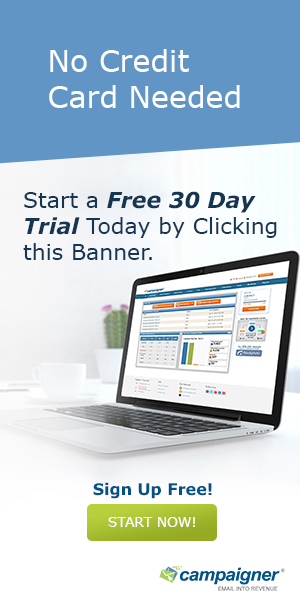